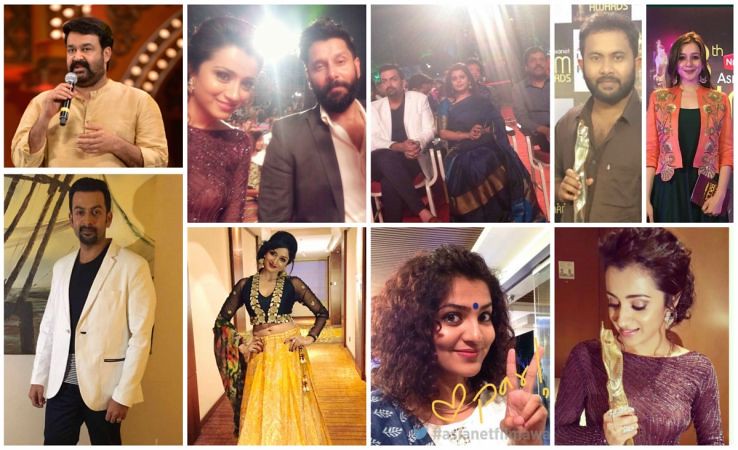 Here is the complete list of winners in Nirapara Asianet Film Awards 2016.