Superstar Mohanlal bagged the 19th Asianet Best Actor award for his performances in Oppam and Pulimurugan, Manju Warrier won the best actress award. Priyadarshan’s directorial venture Oppam was selected as the Best Movie of the Year. Dulquer was given the Best Actor Critics Award for his notable performance in Rajeev Ravi’s Kammatipaadam.

Here is the complete list of winners in Nirapara Asianet Film Awards 2017.

The 19th Asianet Film Awards 2017 held on Friday, January 20. The organizers have declared that the 2017 Asianet Film Awards will be telecasted on February 11 and 12 from 7 PM onwards on Asianet Channel. We will update the live streaming and online watch links when the sources have been available. 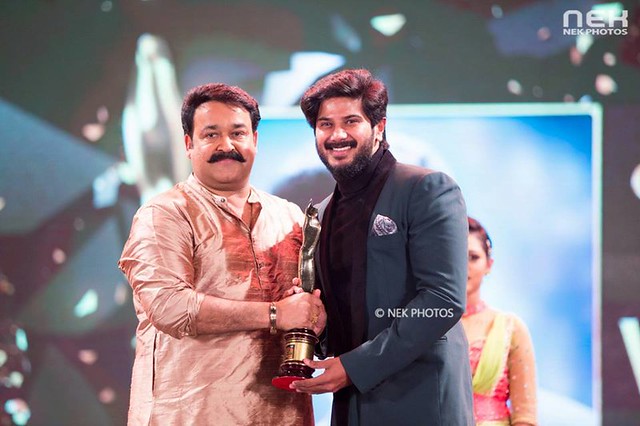