She has also appeared in a number of Tamil and Hindi films. Shweta has also hosted several TV and stage shows and she is no stranger to controversies.

She is one of the popular faces of Malayalam television. She has hosted several TV and stage shows and was crowned Miss Kerala at Femina Miss Kerala 2000. She has courted controversies due to her public spats on numerous occasions.

He is a popular comedian. A native of Cherthala, he has appeared in many films since 2004. He is known for his roles in Classmates, Shakespeare M.A. Malayalam and Rasathanthram among others.

She is a star of Malayalam TV soaps. In a career spanning over a decade as a TV actor, she has made a mark by playing mostly negative roles. She made her debut in show business as the host of popular dance reality show D4 and subsequently entered the film industry with Neelakasham Pachakadal Chuvanna Bhoomi in 2013.

He is popularly known as Aristo Suresh. Suresh is a singer and lyricist and impressed everyone with his performance in Nivin Pauly’s Action Hero Biju.

7 Deepan Murali: His claim to fame was his role in Malayalam television serial Seetha. 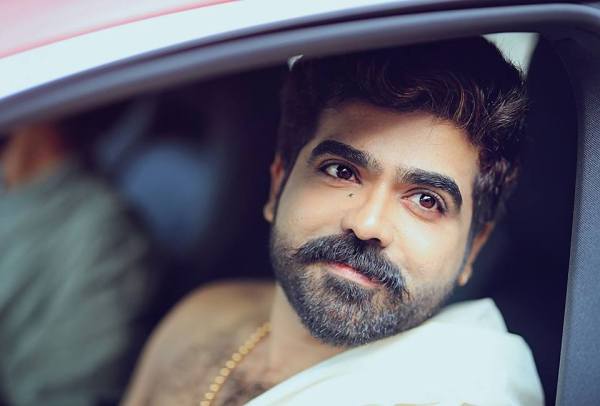 She is a social activist who recently made headlines after she took part in the ‘bare chest’ protest on social media against some sexist comments made by a Kerala professor. 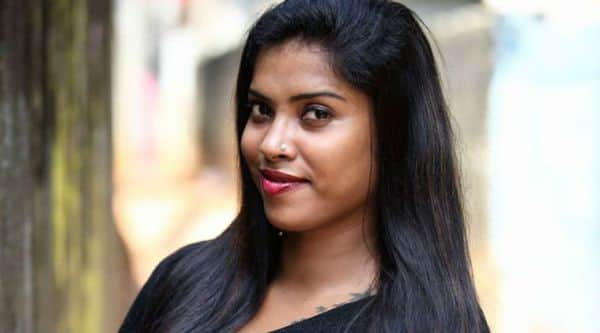 A native of Thrissur, she carved a niche for herself in Kerala theatre scene before making her screen debut. The official confirmation about the contestants is expected. The show will continue for hundred days. The show starts from June 24, 2018.

Bigg Boss Malayalam Season 1 premieres tonight at 7 pm on Asianet. The show will be telecast Monday to Friday at 9.30 pm and Saturday and Sunday at 9 pm.

Hope you like this, Bigg Boss Malayalam 2018 Contestants Names with Photos, Participants, Show Concept, and Winner details. If you like this, then please share it with your friends.