Best Actor in a Leading Role (Female) – Parvathy – Take Off

The Red Carpet and the main event of the Filmfare Awards 2017 South Malayalam (Mollywood) will be aired on on a later date.

Click the below link to watch the full show of 65th Filmfare Awards Malayalam 2018. 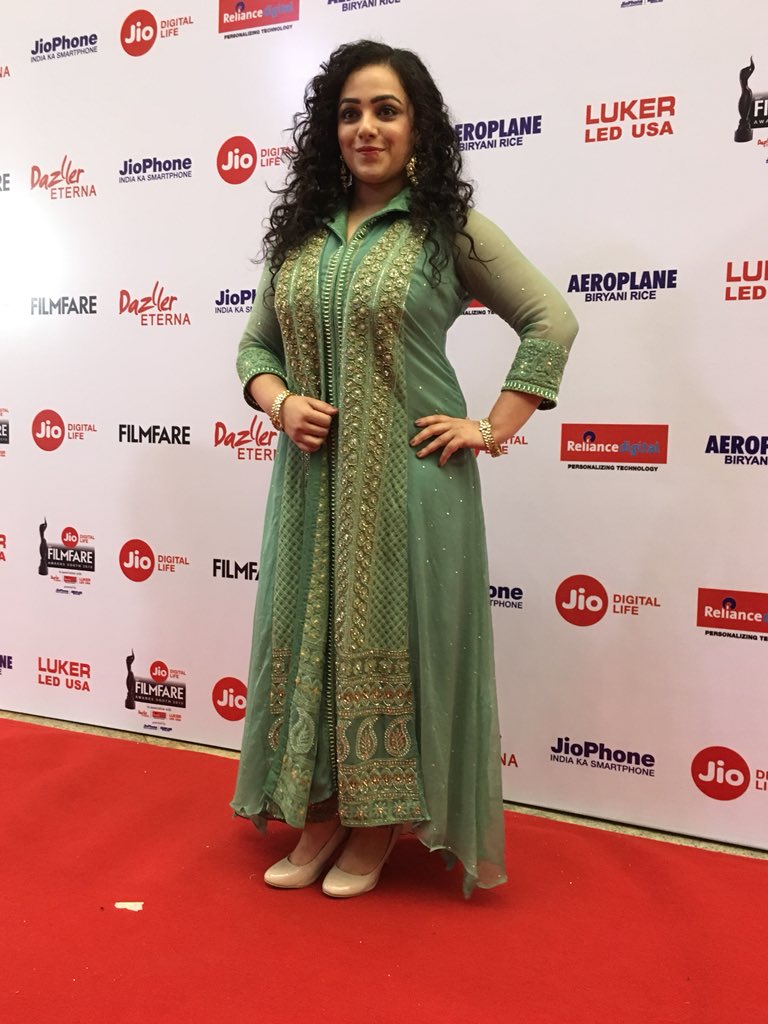