Hero Hockey Asia Cup: The 10th edition of Hockey Asia Cup will be held from October 11 to 22 at Maulana Bhashani National Hockey Stadium in Dhaka, Bangladesh. The winner of this tournament will qualify for the 2018 World Cup in India. This year, the premier continental tournament will feature host nation Bangladesh along with China, India, Japan, Korea, Malaysia, Oman, and Pakistan. India is the top-ranked team amongst the competing teams at 6th position in the latest FIH World Rankings. Check out Hero Hockey Asia Cup 2017 Schedule / Fixtures, Teams and Players, Live Streaming, Live Scores and more info from below the article. 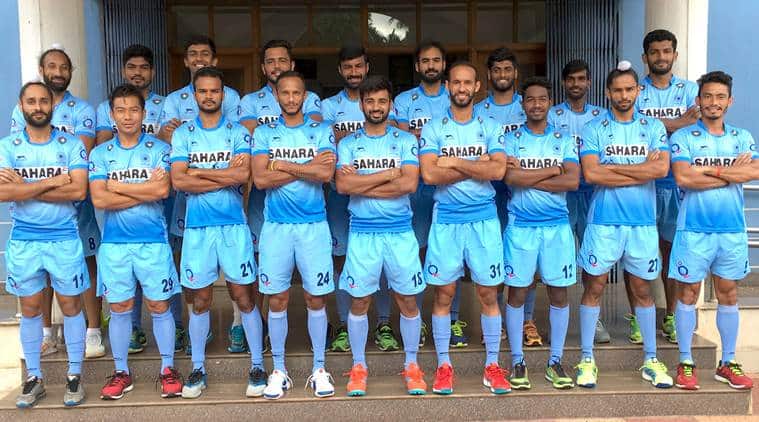