ICC Annual Cricket Awards: The winners of ICC Awards 2017 will be revealed on Thursday, January 18, 2018. The awards recognize and honour the best international cricket players of the previous 12 months. In 2016 there are 10 awards to be won and all of the awards will be announced in December 2016. This is then supplemented by the two ICC Team of the Years in both the Test Match and ODI format and for the first time in 2016 the ICC Women’s Team of the Year. Check out the complete details of ICC Cricket Awards 2017 Live Updates and Full Winners List from the below article.

Here is the complete list of winners in ICC Awards 2017. 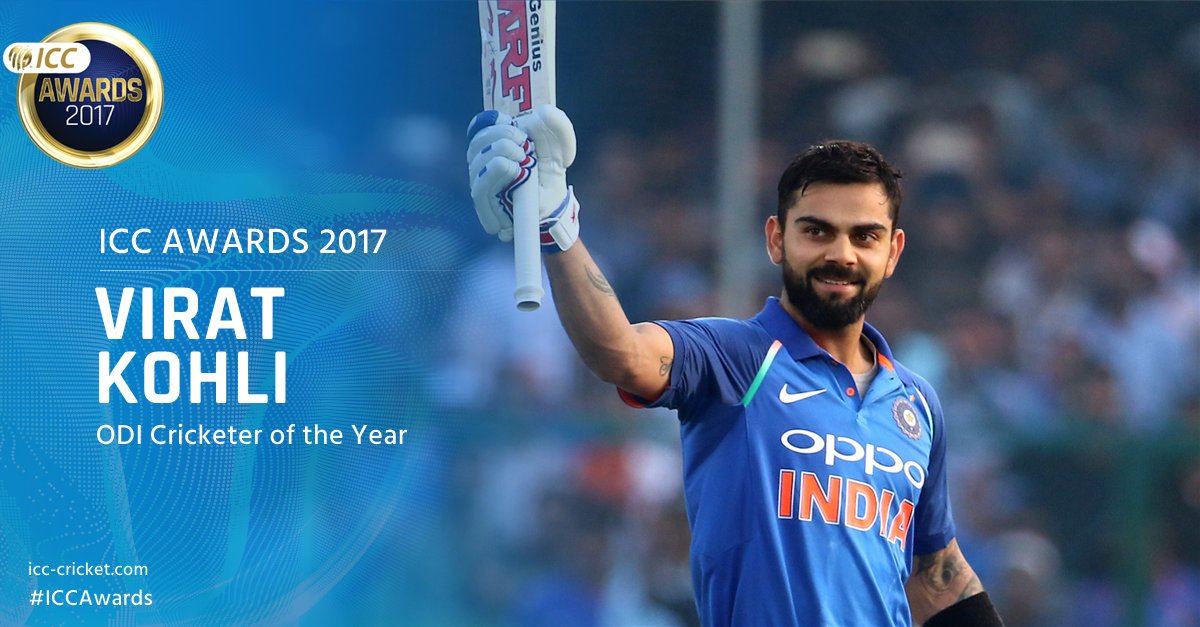 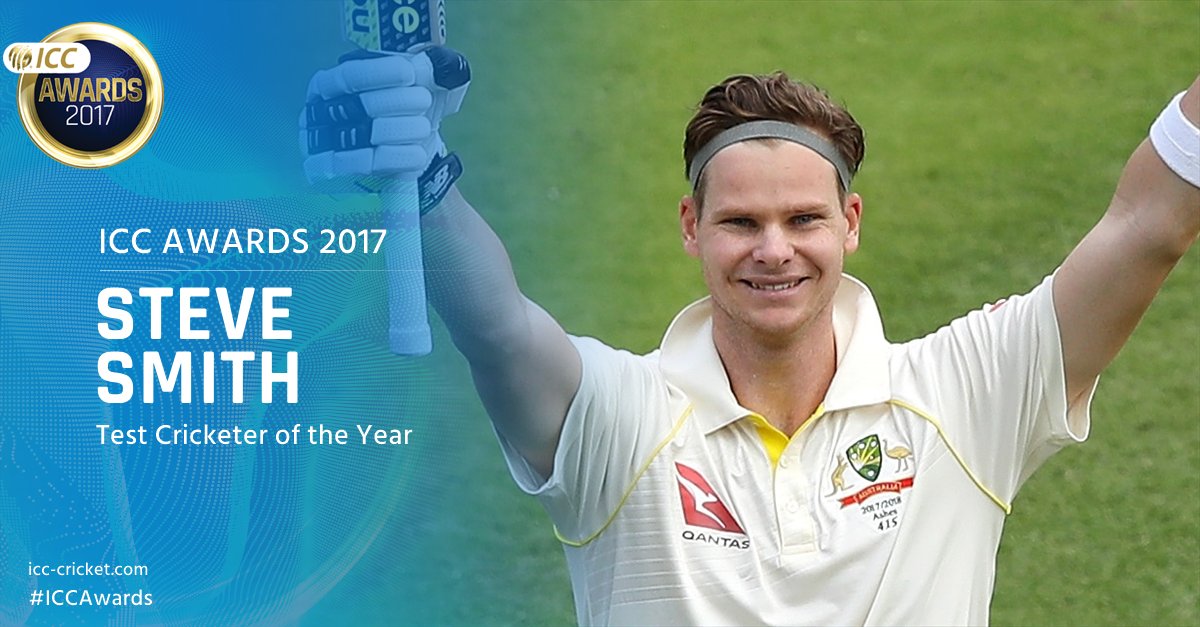 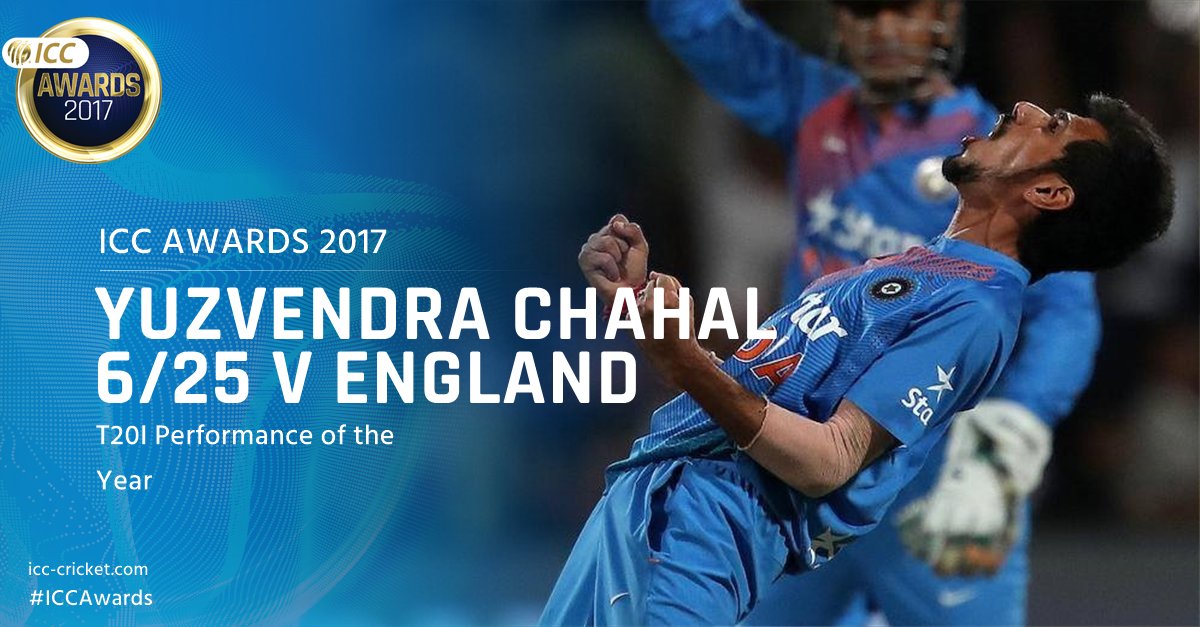