IIFA Utsavam Awards Telugu: This year, IIFA Utsavam awards will honour the best in Telugu (Tollywood) movies released from October 2015 to December 2016. The award event is going to be conducted on 29th March 2017 at the HICC, Hyderabad along with Kannada IIFA Utsavam Awards. And it will be telecasted later on Gemini TV. Junior NTR’s Janatha Garage and Akkineni Nagarjuna’s Oopiri have topped the Telugu nomination list of the second edition of IIFA (International Indian Film Academy) Utsavam 2017. Check out the complete details of IIFA Utsavam Telugu Awards 2017 Full Show Watch Online, Live Streaming, Nominations and Winners List from the below article. 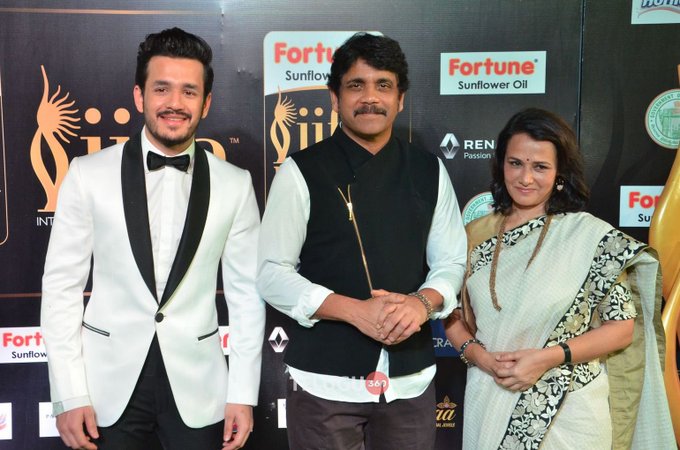 Janatha Garage and Oopiri have received 9 nods each, while Pelli Choopulu and Rudhramadevi followed with 8 and 7 nominations, respectively. Kanche and Nannaku Prematho have got 5 and 4 nominations respectively, while Premam, Kshanam, Sarrainodu, A…Aa and Dhruva bagged 3 nods each.

Best Performance in a comic role

Best Performance in a Negative role

The IIFA Utsavam Awards Telugu 2017 is going to be held on March 29, 2017, According to the latest reports, the event will be televised into three parts i.e. curtain raiser, green carpet, and the main event.

You can watch the entire event on Jio TV App for free If you are a Jio sim user. 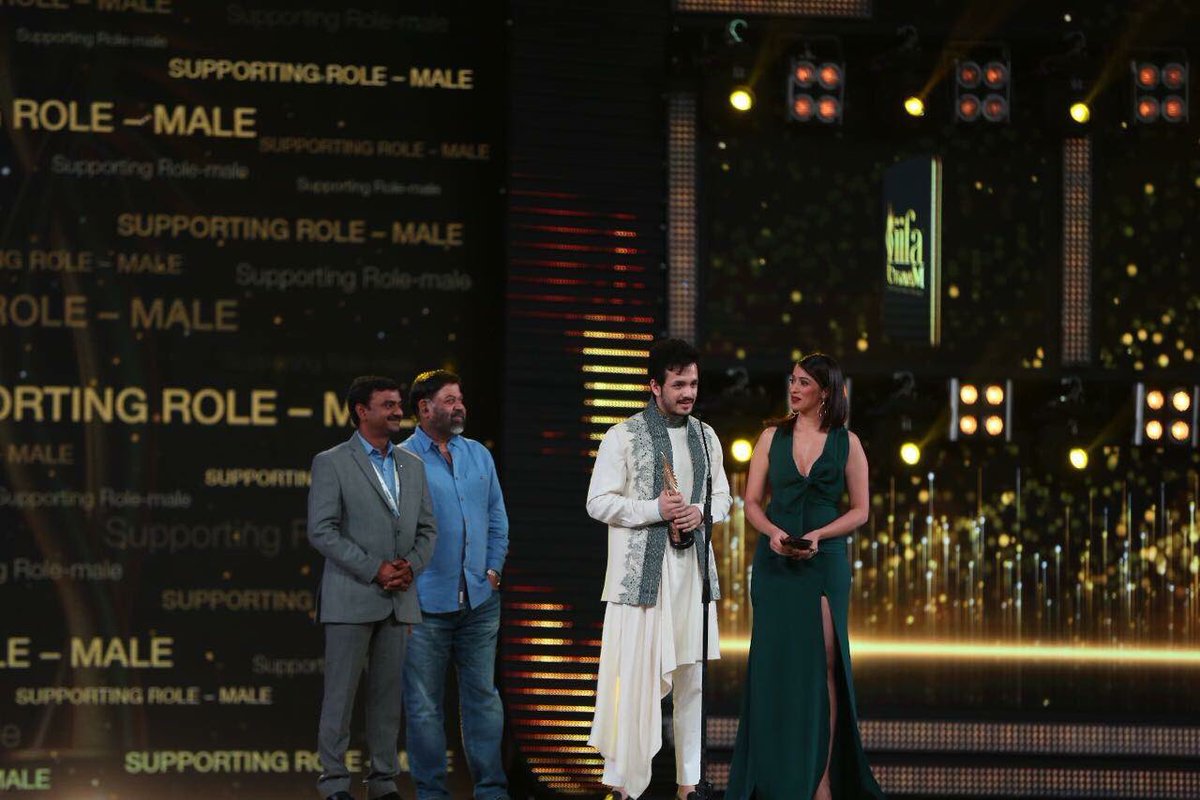 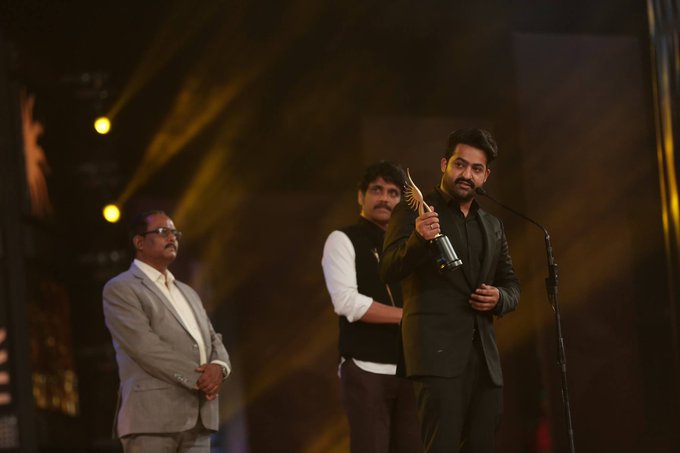 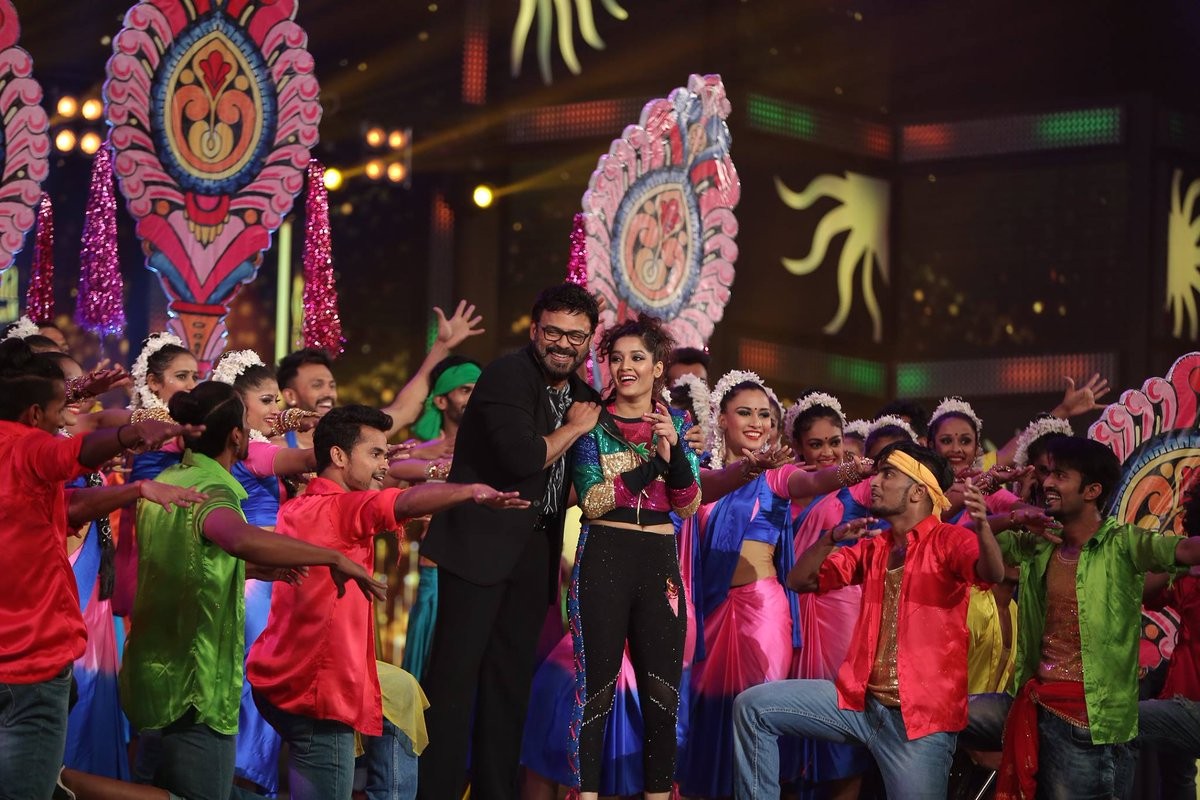 Hope you like this, IIFA Utsavam Awards 2017 Telugu Full Show Watch Online, Live Streaming, Nominations, Red Carpet Images, Green Carpet Photos, Performances & Winners List article. If you like this, then please share it with your friends