The ISL 2017 kicks off on November 17 at the JLN Stadium in Kochi. at the Jawaharlal Nehru stadium on 17th November 2017.

There will be an elaborate opening ceremony featuring Bollywood stars Salman Khan and Katrina Kaif. And according to reports, they will perform to a Tiger Zinda Hai song, titled Swag Se Karenge Sabka Swagat.

This will be a great show and we are going to see the collaboration of the Bollywood and Sports. For the first time, ISL will have ten teams fighting for the prestigious trophy.

After the opening ceremony, the first match will be played between Kerala Blasters FC and Atletico de Kolkata (ATK).

The Indian Super League brought Indian football to the world stage with its high-quality football. Over 1.5 million fans made their way to eight city-based club’s home stadiums to witness this unrivaled footballing event unfold. 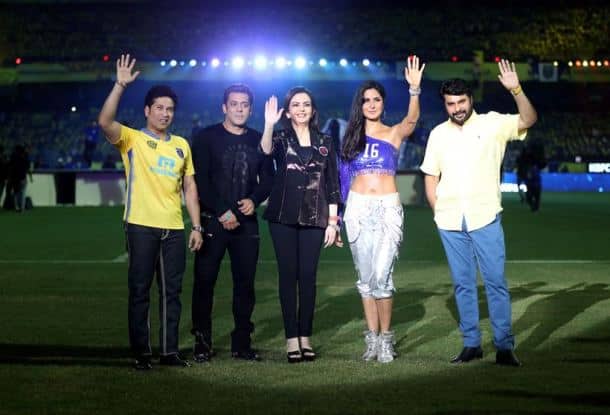 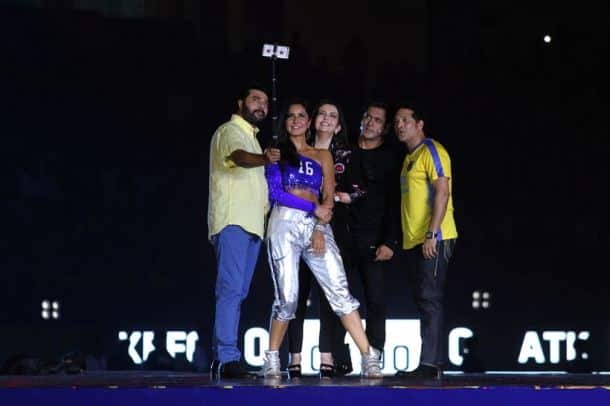 .@BeingSalmanKhan and Katrina Kaif will team up to kick-off Hero ISL 2017-18 in Kochi on November 17th at 7:15 PM! #LetsFootball pic.twitter.com/rKZUMihXwD

More pictures, Images, Video bites, Tweets will be updated here… So, stay tuned to this page…