The EC has announced the schedule of 15th Legislative Assembly elections of Andhra Pradesh in 2019. The polls is going to be held on a single phase on April 11 along with the Loksabha Polls. And the election results will be declared on 23rd May. According to few sources, Janasena Party chief Pawan Kalyan is getting ready to announce the final list of candidates for the Assembly and Loksabha polls. 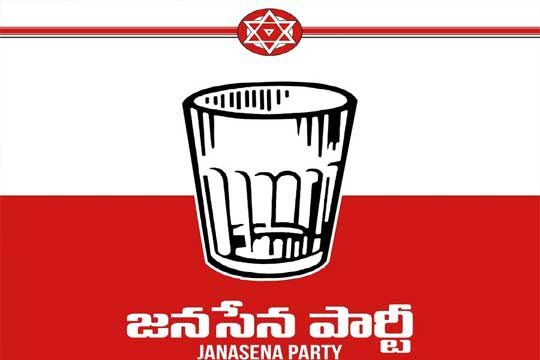 The nomination process is set to begin on March 18 and closes on March 25. Other than Janasena, YSRCP Party and Telugu Desam Party (TDP) are the most influential parties in Telugu state.

Hope You like this Janasena Party MLA Candidates Final List for 2019 Assembly Elections. If you like this, then please share it with your friends who are eagerly waiting to know the assembly candidates of Janasena Pary for 2019 Elections.