Kerala Assembly Elections 2016 Counting & Results: Kerala Legislative Assembly Elections polling held on 16 May 2016 with 74% votes polled for the 140 seats in Kerala. The counting & Results will be declared on 19 May 2016. Along with Kerala. Tamil Nadu, Puducherry elections counting & results 2016 will also be declared on the same date. The election process will be completed by May 21. Kerala has been a long-standing stronghold of the two main coalitions, the centrist UDF (United Democratic Front) and the leftist LDF (Left Democratic Front). Exit polls suggest that the main opposition CPI(M)-led LDF will form the next government in Kerala. Check out the Kerala Elections 2016 Counting Live Updates, Results and District Wise, Constituency Wise Winners List of Kerala Assembly Elections 2016 from the below article. Congress lead UDF, CPM lead LDF and BJP lead NDA are the main alliances. According to a pre-poll survey conducted by IMEG (Institute for Monitoring Economic Growth), Thiruvananthapuram, the CPI(M)-led LDF is coming to power in Kerala in 2016. 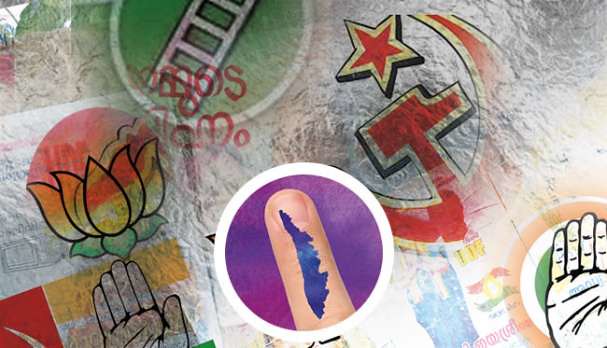