Krishna Pushkaralu 2016: Pushkaram is a holy festival that is celebrated once in every 12 years at each of the 12 major rivers of India, the Krishna is one among them. Krishna Pushkaram, celebrated once in 12 years, is a major festival in Andhra Pradesh. Vijayawada is the main center of the festival. A large number of devotees gather here to have a dip in the Krishna River which is considered sacred by the Hindus. After 2004 the sacred festival is going to be held on 2016 from August 12th to 23rd in Vijayawada. Over the lakhs of devotees are expected to arrive at this Krishna Pushkaralu 2016. CM Naidu is inviting Prime Minister Narendra Modi, Governors of all states, Central ministers, Chief Justice and chief ministers of all states to take part in the Krishna pushkaram. Check out the below article to get the more information regarding Krishna Pushkaralu 2016 Dates, Ghats, Places in Andhra Pradesh (AP) and in Telangana.

Krishna Pushkaralu will be held from 12th – 23rd of August month 2016. Generally, the banks that come across the Krishna River are called as Pushkaralu Ghats. Both AP and Telangana governments have reportedly focussed on the arrangements of the same. Guntur, Krishna, Prakasam ,Kurnool, Nalgonda, Khammam and Mahboobnagar are the places which are likely to witness the festive look. Among all of those Vijayawada of Krishna district is the main place where celebrations are made. 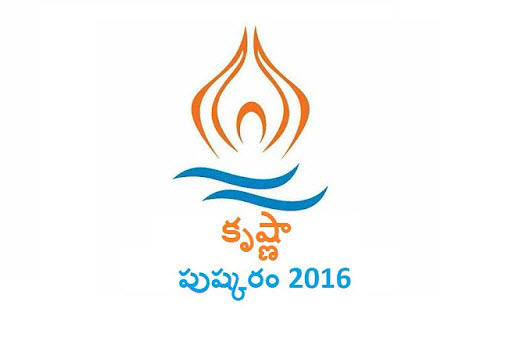 Krishna river goes through only Nalgonda and Mahbubnagar districts in Telangana. Krishna Pushkaralu will celebrate in Telangana Two Districts Mahaboobnagar and Nalgonda.

Click the below link to know the special trains for Krishna Pushkaram 2016.