Lux Style Awards: The Lux Style Awards are the prestigious award ceremonies held annually in Pakistan since 2002. These awards honor the best in fashion, music, films and Pakistani television. The 2016 Lux Style Awards marks 15 years of celebrating the best of fashion, film, music, and television in Pakistan held on July 29, 2016, at Expo Center, Karachi, Sindh beginning at 7:30 p.m. PST and this will be televised in Pakistan by Geo TV on 20th August 2016 at 7 pm. The awards are voted on by both the public and a committee of experts. This star-studded event hosted by Mahira Khan, who was joined on stage by actor Yasir Hussain as well as her Sadqay Tumhareco-star, Adnan Malik. Check out the 15th Lux Style Awards 2016 Full Show Live Youtube Videos, Winners List and more details from the below article.

Here is the full list of winners of the 2016 Lux Style Awards in fashion, film, music, and television categories respectively

Album of the Year – Bahadur Yaar Jung by E Sharp

Song of the Year – Jogiya by Javed Bashir 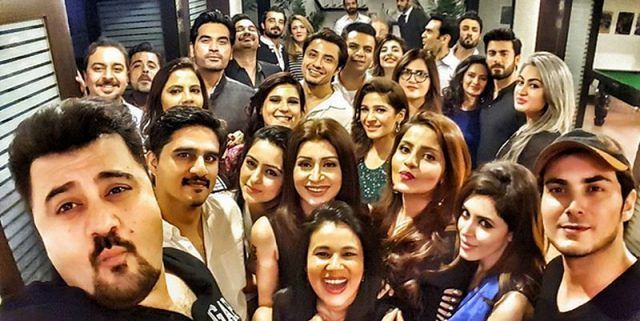