Mersal Movie Audio Launch / Music Release: Vijay‘s Mersal is one of the most anticipated films of 2017. Right from the first look poster to its song teasers, the film has garnered a huge buzz. The audio launch of Mersal is happening on the 20th of August at Nehru Indoor Stadium in a glitzy grand manner. After Baahubali, this might be the most awaited audio event. Speculations are rife that Rajinikanth, Kamal Haasan might attend the event. Check out the below space for complete information regarding Mersal Movie Audio Launch Date, Time, Audio Launch Full Video Live Streaming and Download Links.

Tamil superstar Ilayathalapathy Vijay’s upcoming film Mersal, Adirindhi in Telugu, is one of the most eagerly awaited movies of 2017. The film’s soundtrack is scored by none other than the Oscar-winning composer AR Rahman.

As per the latest updates, Mersal’s audio album will be unveiled on August 20. The film is going to have a simultaneous release in Telugu along with the Tamil version on Diwali.

Superstars Rajinikanth and Kamal Haasan have been reportedly invited for the event. However, an official confirmation on the same is awaited.

Reports suggest AR Rahman, the musical maestro, the man behind Mersal’s musical compositions might just perform LIVE! The two songs released so far have been loved by fans! Alapooran Thamizhan was the perfect festive number with its catchy beats and colourful vibe.

Click the below video link to watch the live streaming of Mersal Music Launch.

Here we are giving the instructions for how to download Tamil Mersal Movie music launch from Youtube for Free in 3GP, MP4, FLV etc. 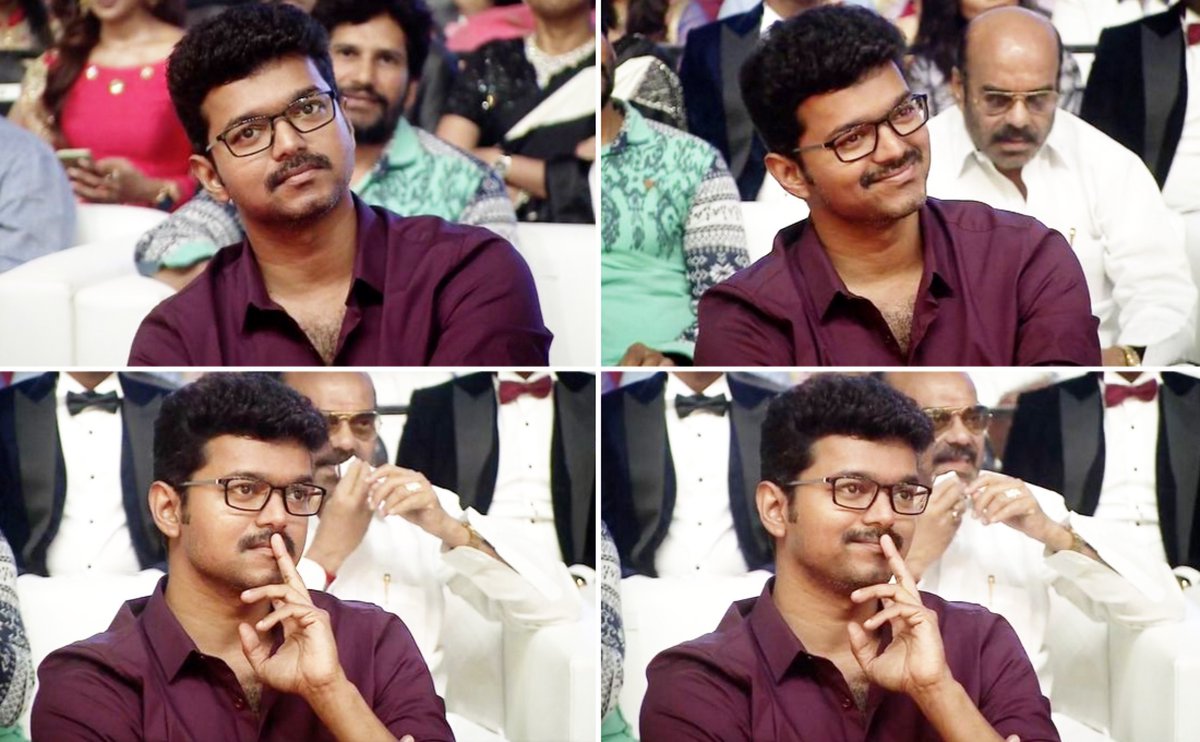 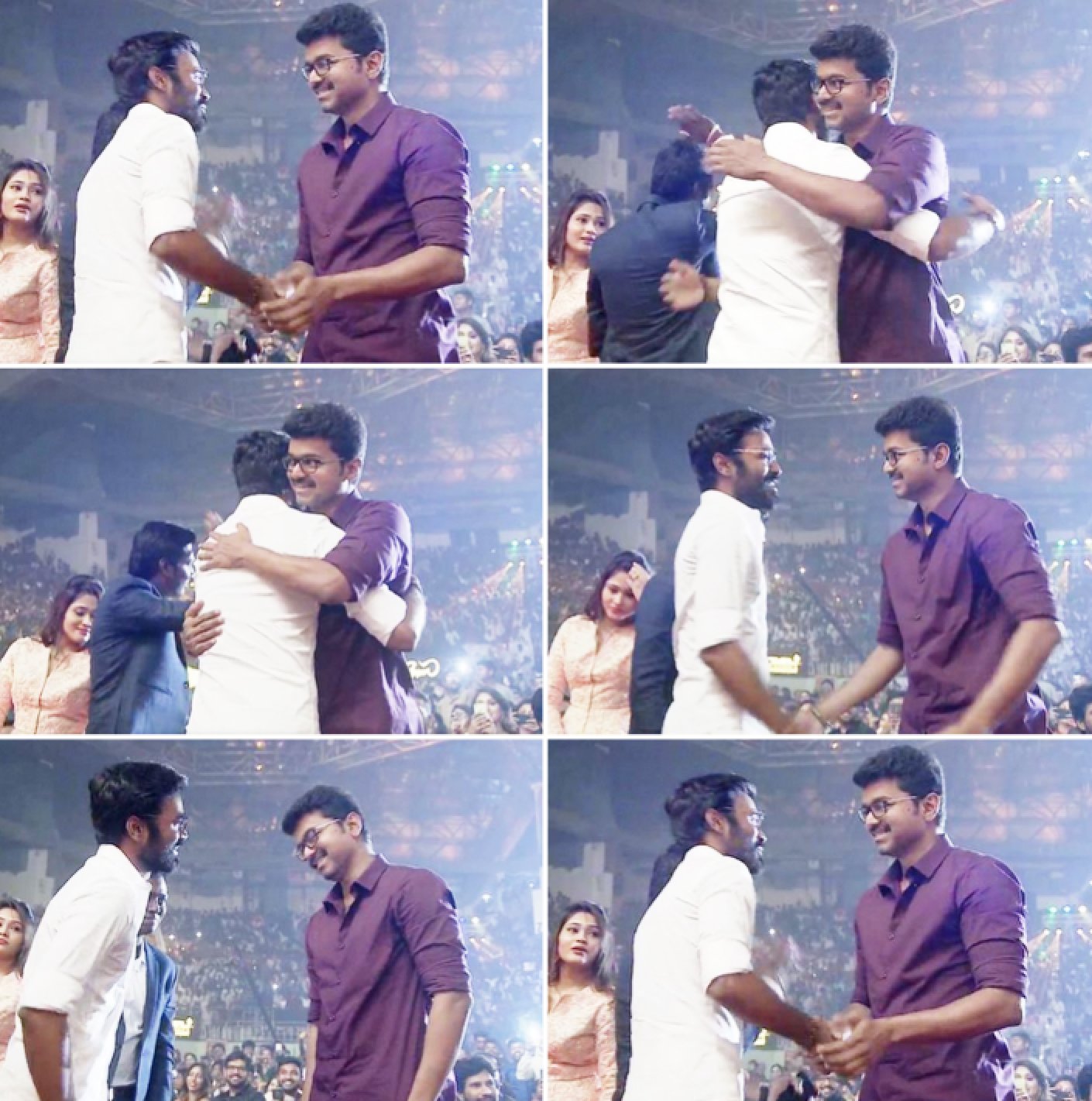 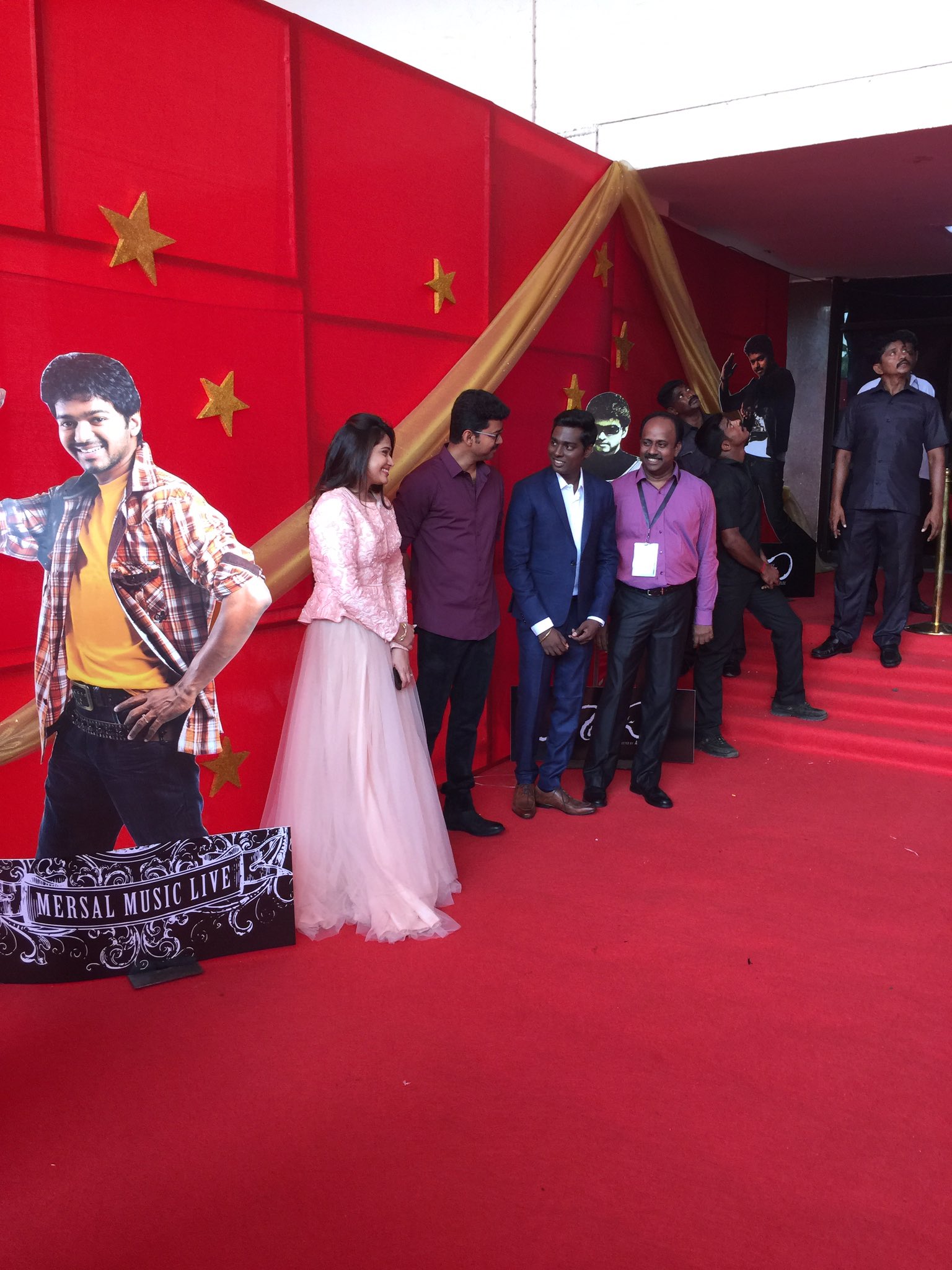 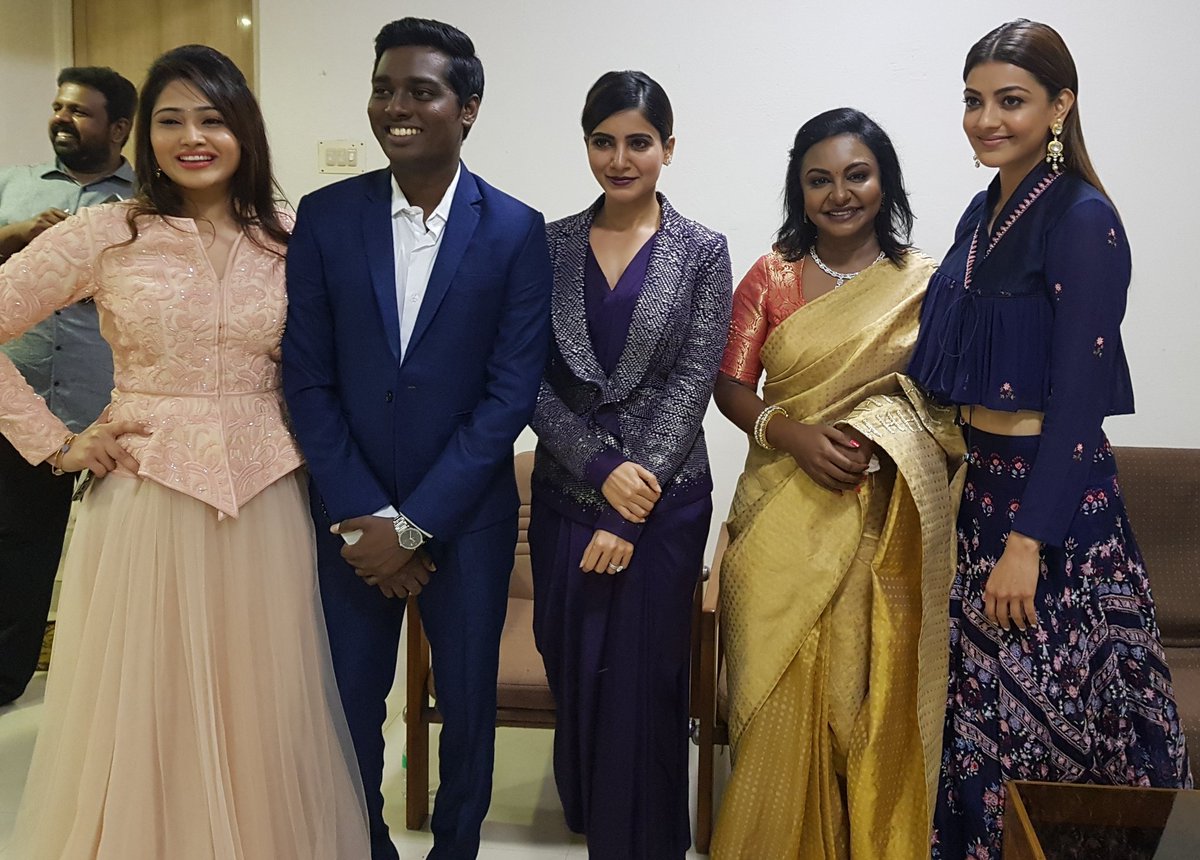 From the music launch 🙂 #Mersal pic.twitter.com/dqeIAPQakr

Mersal is director Atlee’s second consecutive outing with Vijay. Last year, the actor-director duo delivered Theri, which became a blockbuster at the box office. In this movie, Thalapathy Vijay plays three characters – a doctor, magician, and a village chieftain.

Kajal, Nithya Menon, and Samantha are the female leads. Sri Thenandal Films banner is bankrolling its prestigious 100th project. Mersal, which is said to be the costliest film in Vijay’s career, will hit the screens worldwide in October on the occasion of Diwali festival.