India’s richest person Mukesh Ambani’s only daughter Isha Ambani and Piramal Group of companies chairman’s son Anand Piramal will tie the knot in Mumbai on December 12, 2018. Isha Ambani marriage will take place at the Ambani’s residence, Antilla, in Mumbai. Isha and Anand are childhood friends and the latter had proposed Isha earlier this year. The wedding is estimated to cost more than Rs 70 crore. Check out the complete details of Mukesh Ambani’s Daughter Isha Ambani’s Wedding Photos, Videos, Celebrities list, VVIP’s and more info from the below article.

Live On: There is no exclusive telecast of Mukesh Ambani’s daughter wedding by any channels. But, you can catch some video bytes and pictures on this page below.

Cost: The wedding is estimated to cost more than Rs 70 crore.

Who is Anand Piramal?

Anand’s father Ajay Piramal is the chairman of the Piramal Group of companies. He graduated from the University of Pennsylvania and a master’s in business administration (MBA) from Harvard Business School.

Anand founded Piramal Realty in 2012 and Piramal Swasthya, a rural health initiative. He is also an executive director of the Piramal Group, Ajay Piramal-led global business conglomerate, which has offices in 30 countries.

The Ambanis and Piramals are throwing a lavish two-day party for their close friends and family members in Udaipur on December 8 and 9.

pre-wedding parties in Udaipur, where Beyonce performed and former US secretary of state Hillary Clinton was seen dancing with Shah Rukh Khan.

Reliance Industries chairman Mukesh Ambani, who has been declared the richest man in Asia. Check Mukesh Ambani Net Worth according to thesquander.com. His only daughter Isha Ambani will get married to young industrialist Anand Piramal on December 12, 2018, at the Ambani residence, Antilla, in Mumbai.

The Isha and Ajay wedding event will be attended by family members and close friends. The ceremonies will be performed in accordance with Indian traditions, customs, and culture 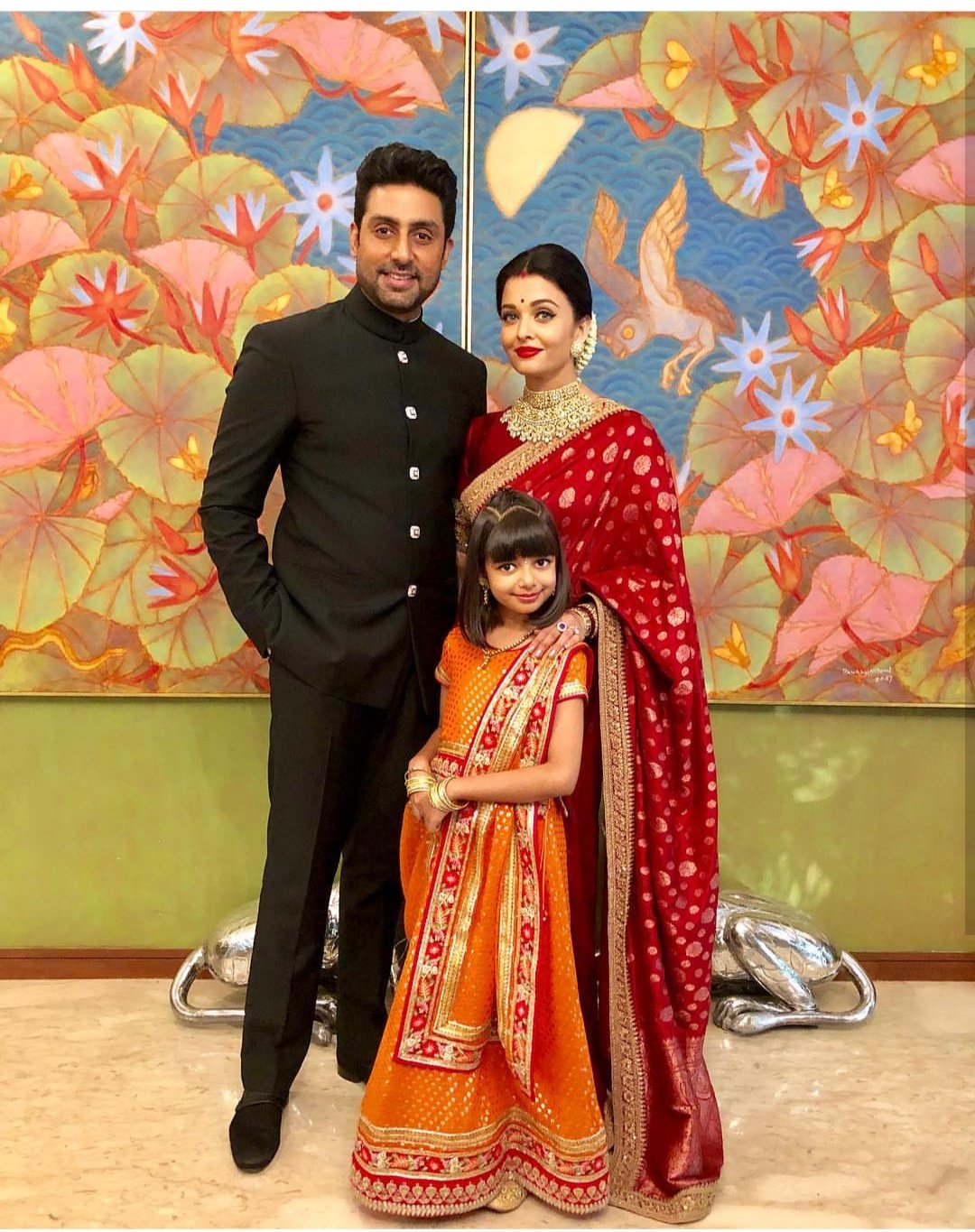 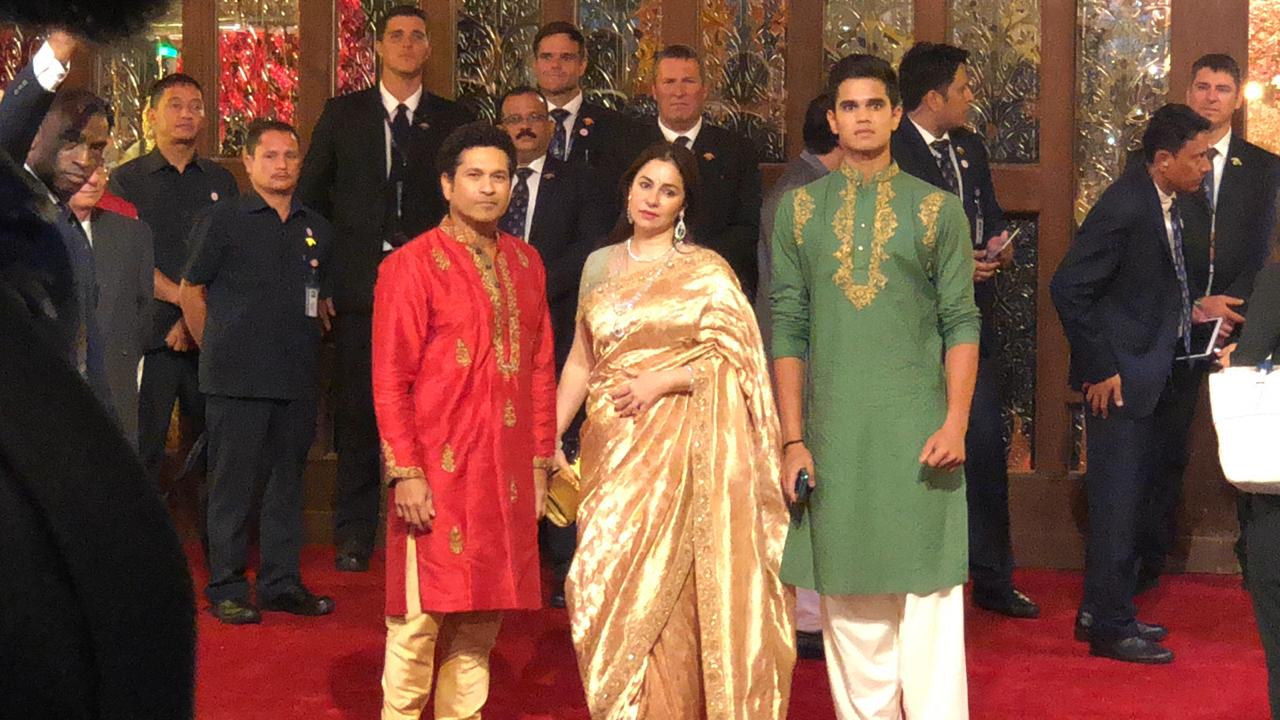 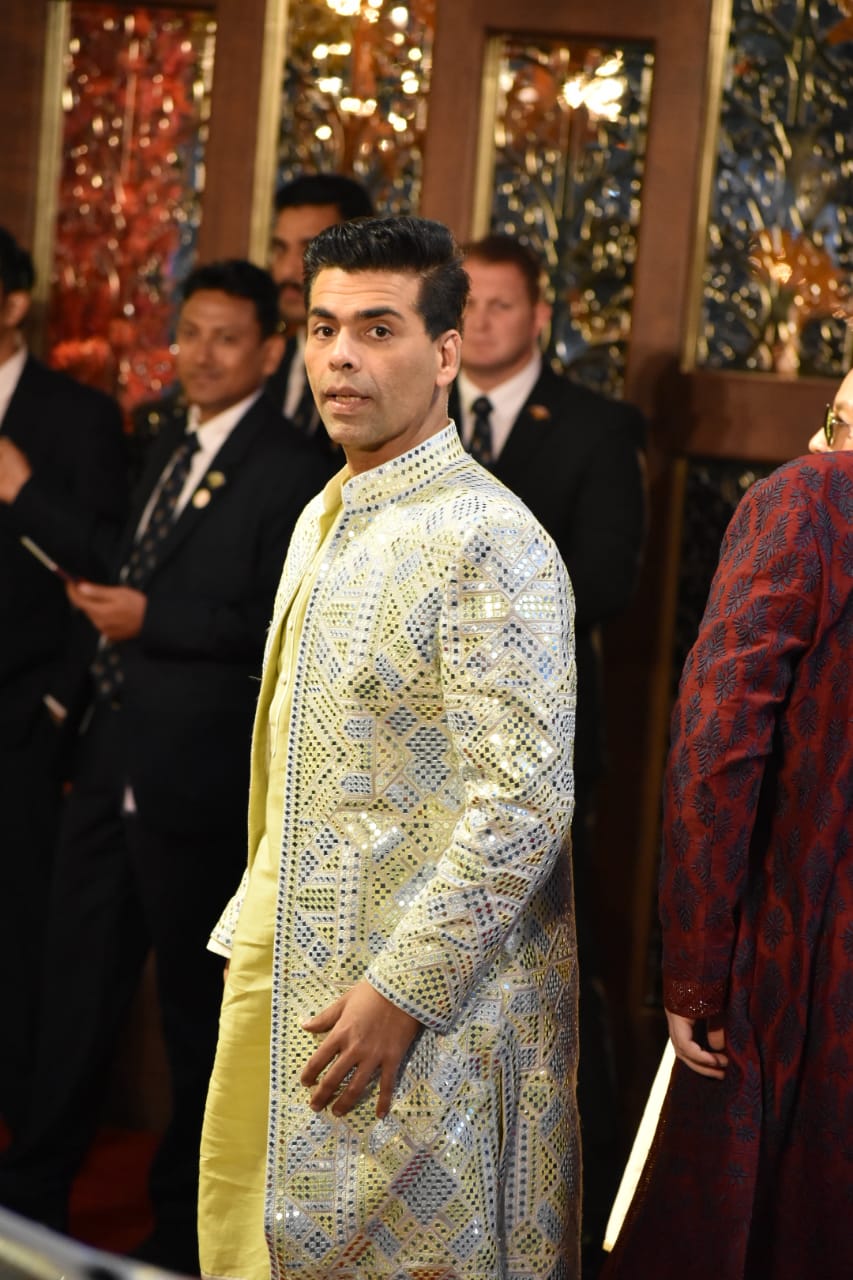 After the wedding, the Piramal family will host a reception on Thursday, which will be followed with an open-air wedding reception hosted by the Ambanis on Friday at JioGarden in the centre of the swanky BKC business district. There is also a separate do for the employees of both Reliance Industries and Piramal Group on Saturday.