Oscar (Academy) Awards: Academy Awards (Oscars) is one of the most awaited award ceremonies in Hollywood and it honors the best films & performances of the year gone by. This year, The 90th Oscars 2018 will take place at the Dolby Theatre, Los Angeles, California on March 04, 2018. TV show host and comedian Jimmy Kimmel will host the award show live on Sunday. The award show will be aired in more than 225 countries and territories worldwide. Check out the complete details about Oscar Awards 2018 Full Show Live Streaming, Watch Online HD, Nominations, Winners List in PDF, Performances & Red Carpet Photos from the below article.

“Call Me by Your Name”
“Darkest Hour”
“Dunkirk”
“Get Out”
“Lady Bird”
“Phantom Thread”
“The Post”
“The Shape of Water” – Winner
“Three Billboards Outside Ebbing, Missouri”

“Mighty River” from “Mudbound,” Mary J. Blige
“Mystery of Love” from “Call Me by Your Name,” Sufjan Stevens
“Remember Me” from “Coco,” Kristen Anderson-Lopez, Robert Lopez – Winner
“Stand Up for Something” from “Marshall,” Diane Warren, Common
“This Is Me” from “The Greatest Showman,” Benj Pasek, Justin Paul

(Link will be activated soon…)

Meanwhile, you can check the previous year award winners list from the below. 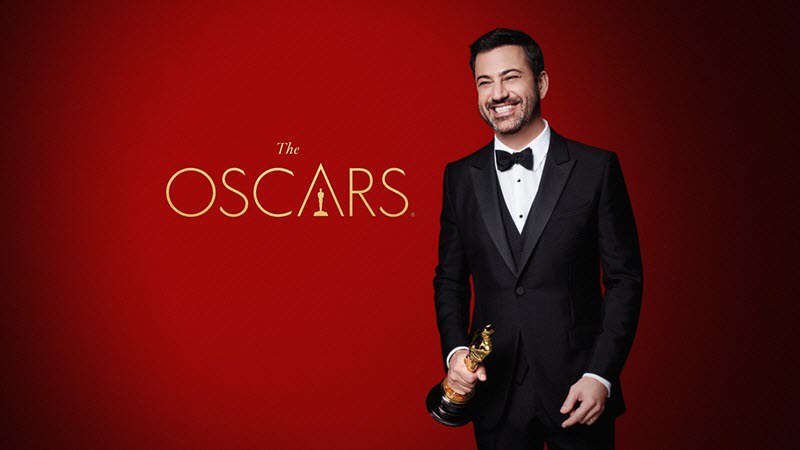 How to Watch Academy Awards 2018 Live:

Oscars 2018 will be broadcast live on Sunday night on the ABC Television Network at 7 pm ET/4 pm PT (5.30 am IST on Monday). The award show will be aired in more than 225 countries and territories worldwide.

In India and other few countries, it will be aired on March 5th Monday due to time differences.

Hope You like this 90th Oscar Awards 2018 Date, Time, Venue, Nominees / Nominations, Full Show Live Watch Online HD, Performances, Red Carpet Photos and Winners List PDF Info. If you like this, then please share it with your friends.