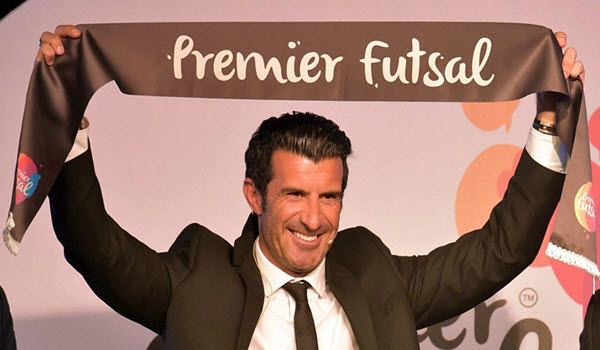 The best 56 futsal players from across 21 countries will take part in the event, said a Press Trust of India report. Three international players, one international marquee soccer player and one Indian player will comprise the five-member teams. Six teams from Mumbai, Kolkata, Chennai, Bengaluru, Kochi, and Goa, will participate in the league.

The PFL 2016 will be telecast live and exclusive on Sony SIX, SONY ESPN and Sony AATH. Matches will also be available to live stream on Sony LIV.

Hope you like this Premier Futsal League India 2016, Schedule, Fixtures, Teams and Live Streaming Info. If you like this then please share it to your friends.