Here is the complete Schedule, Fixtures and Time Table of SAG / SAF / South Asian Games India 2016. You can free to download the schedule of SAG Games in PDF Format from the below link.

A range of 23 Sports Disciplines of the 12th South Asian Games will be conducted in 26 venues across the cities of Guwahati and Shillong. 17 venues in Guwahati and 9 venues in Shillong are developed to carry out the various sporting events.

Sports To be Conducted in Guwahati:

Sports To be Conducted in Shillong: 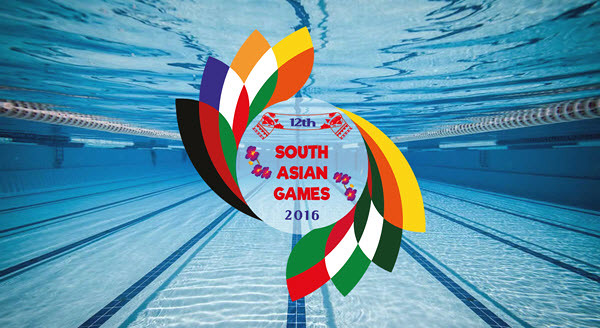 With the help of the below link you can get the ticket for SAF Games India 2016.

Hope you like this 12th South Asian Games 2016 India Dates, Volunteers, Venues, Events, Sports details. If you like this, then please share it to your friends.