Spyder Movie Audio Launch / Music Release: Spyder is a bilingual Indian spy thriller film written and directed by AR Murugadoss. Spyder marks the debut of Mahesh to Tamil and massive plans are being made for the actor’s Kollywood debut. A grand audio release event has been planned on September 9th in Chennai for introducing Mahesh to Tamil audience. Tamil super star Rajnikanth and several other celebrities are also expected to grace the function. Check out the below space for complete information regarding Spyder Movie Audio Launch Date, Time, Audio Launch Full Video Live Streaming and Download Links. Spyder film will launch the Tollywood prince Mahesh Babu in Kollywood as this is his first direct Tamil film. The audio launch of the Tamil and Telugu versions is also being held in Chennai in a grand fashion on September 9.

There is no official confirmation about live streaming of Spyder Movie Music Launch. But, According to the few sources, Tamil Sun TV will telecast it on a later date (September 17th from 2 PM).

Celebrities who are going to attend the Spyder audio launch:

In all probability, the Tamil superstar Rajni Kanth would attend the event. Baahubali director Rajamouli and Robot  2.0 director Shankar will be the chief guests to Tamil audio launch event. However, an official announcement is awaited.

We will update the audio launch images of Spyder movie on this space… So, stay tuned to this page. 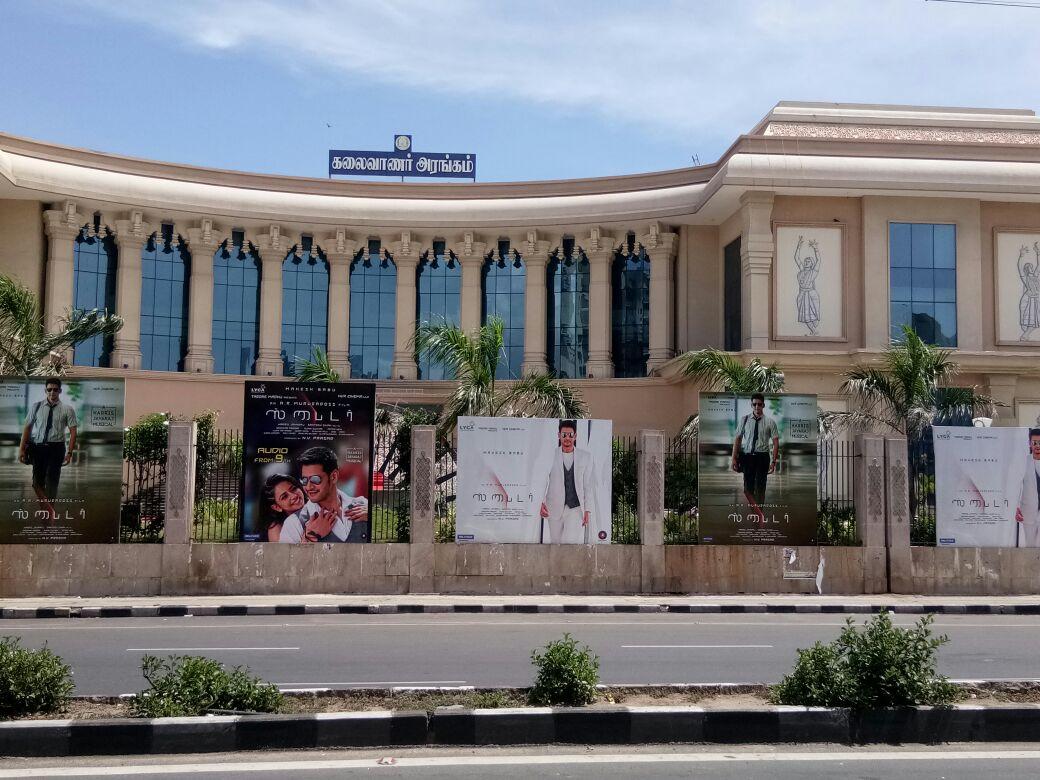 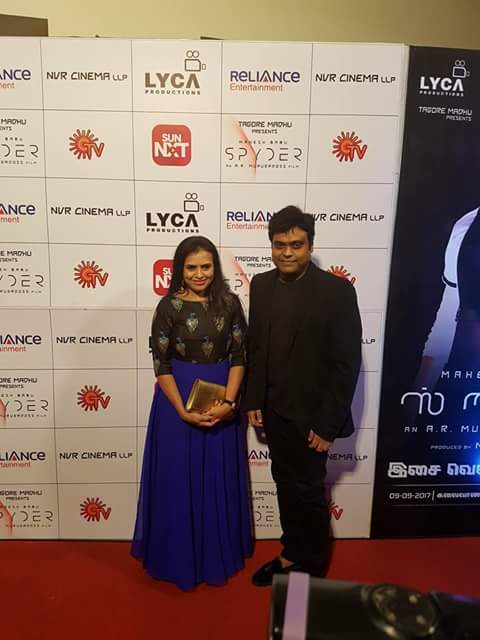 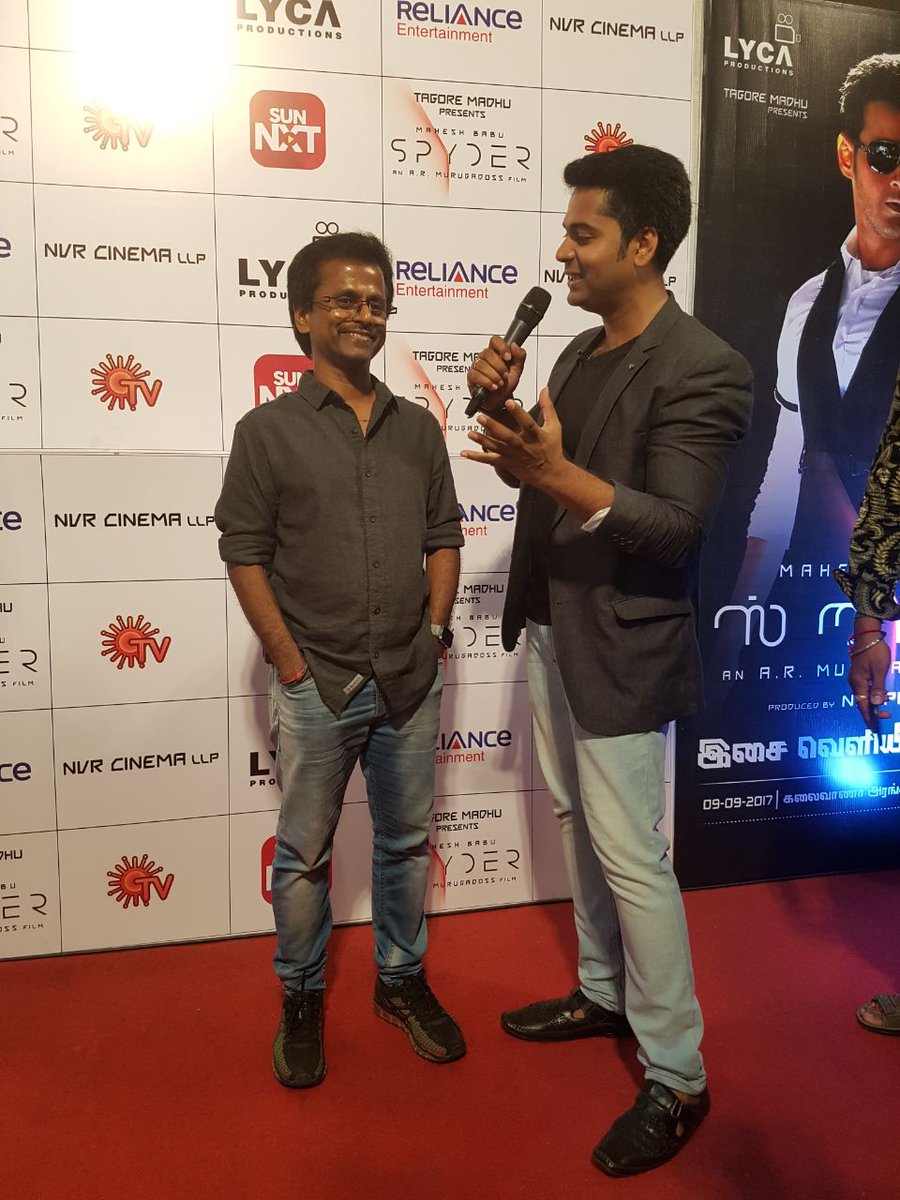 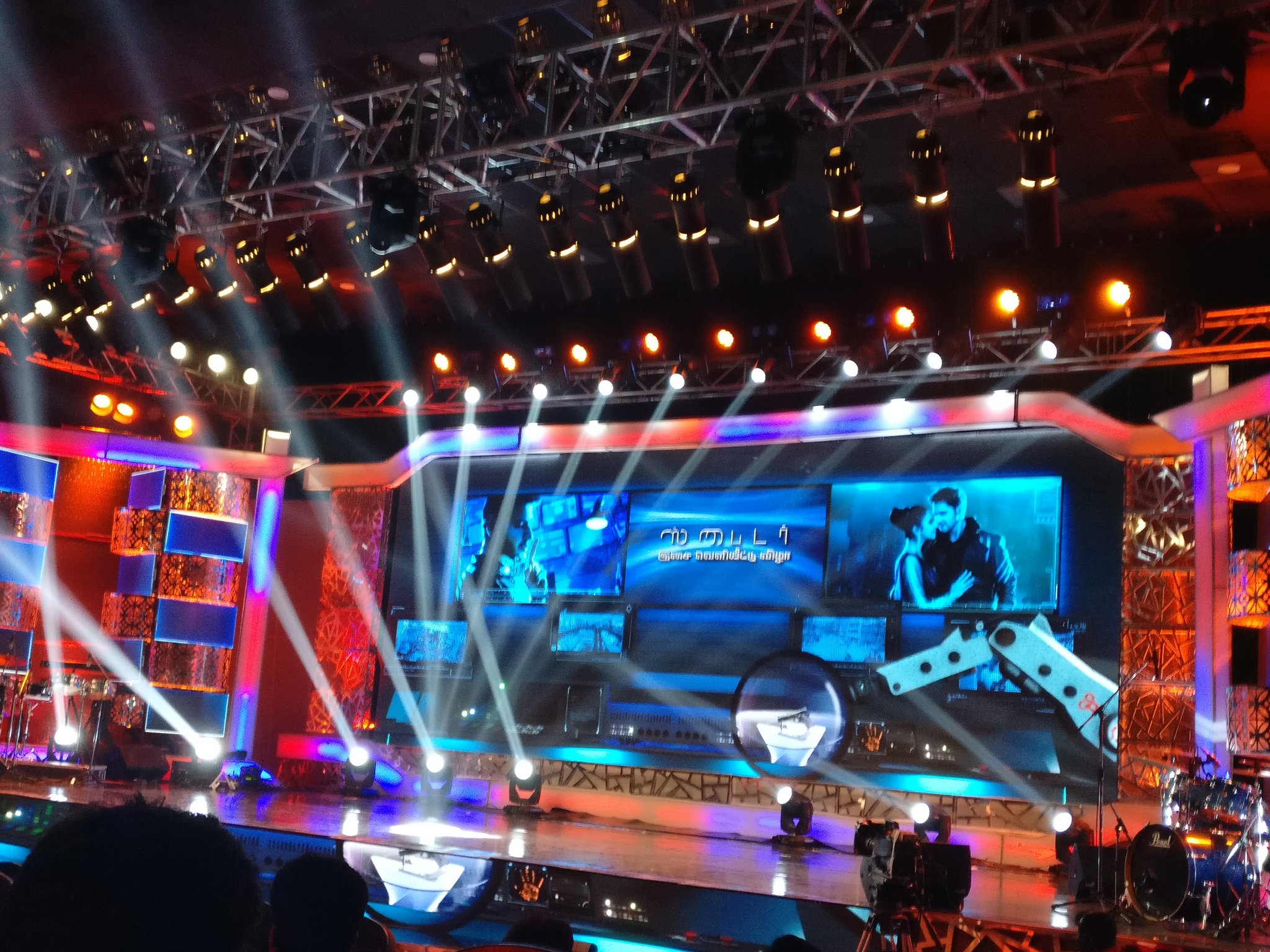 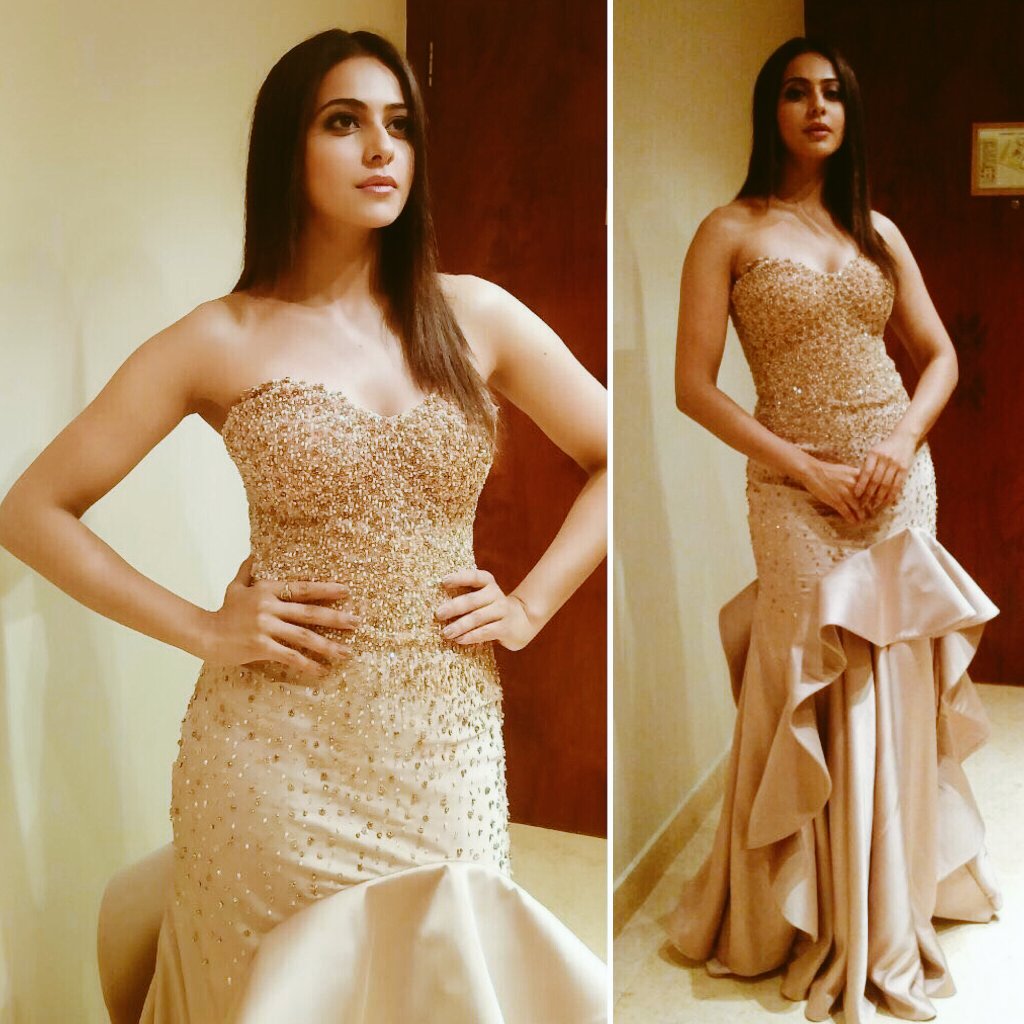 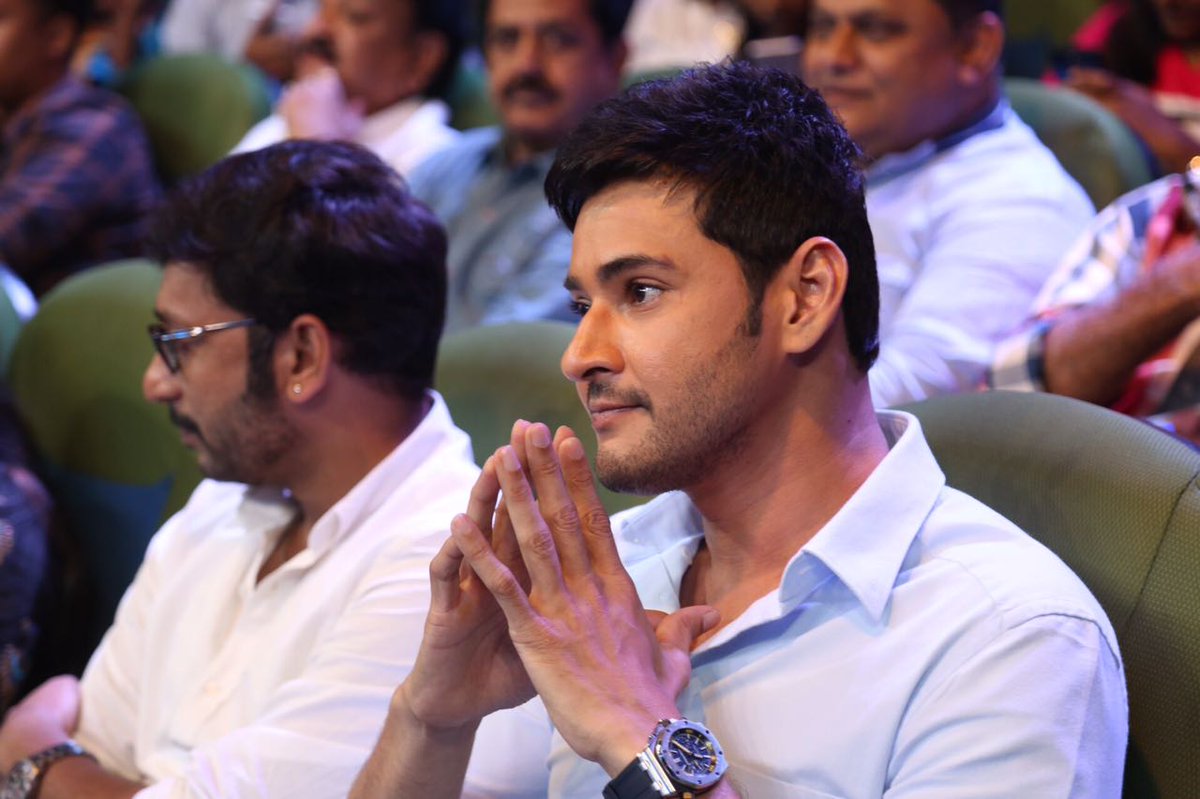 "When I watched #Thuppakki, I wanted to do that film. I'm glad that #Spyder happened now" #MaheshBabu. #SpyderAudioLaunch #SpyderAudioDay pic.twitter.com/BqJ96nLf6w 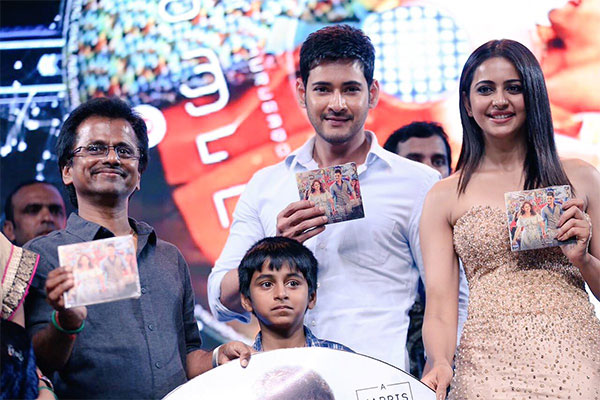 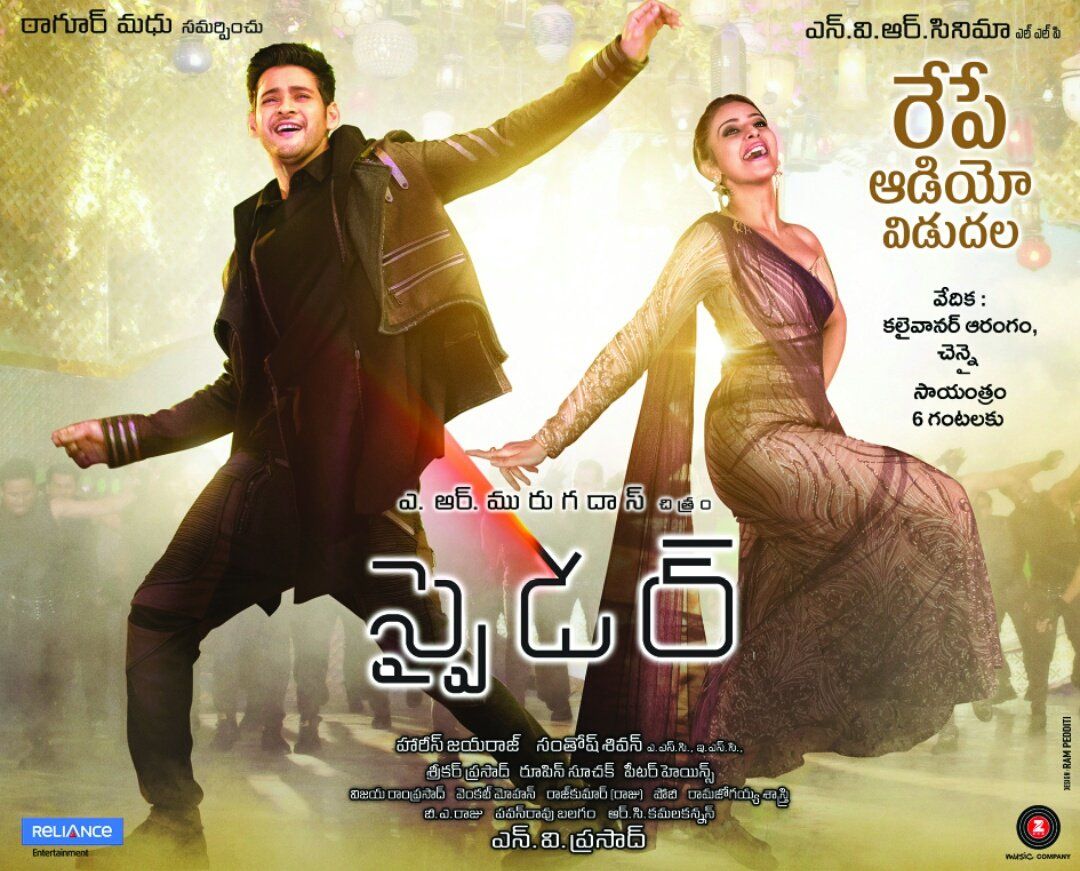 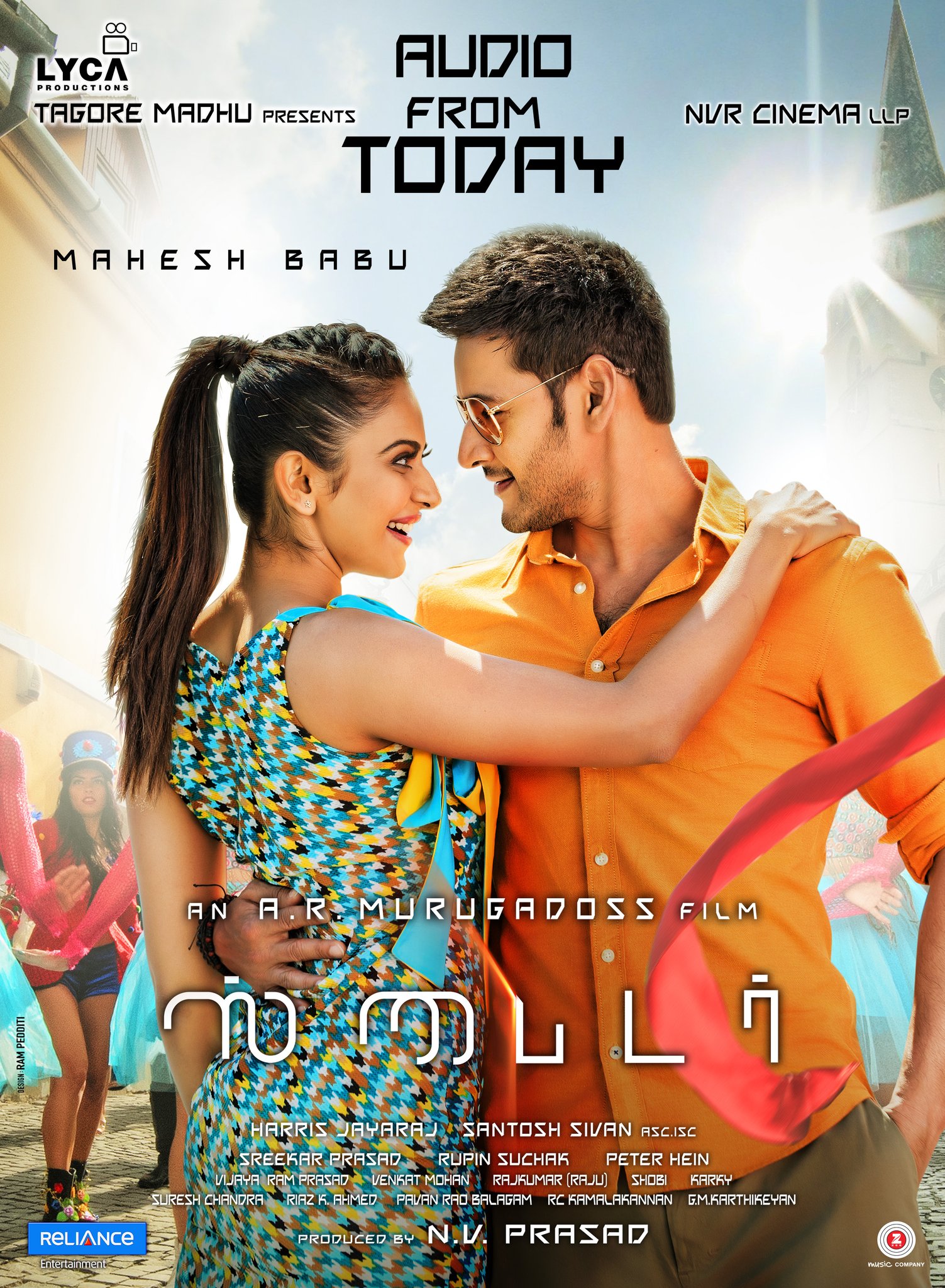 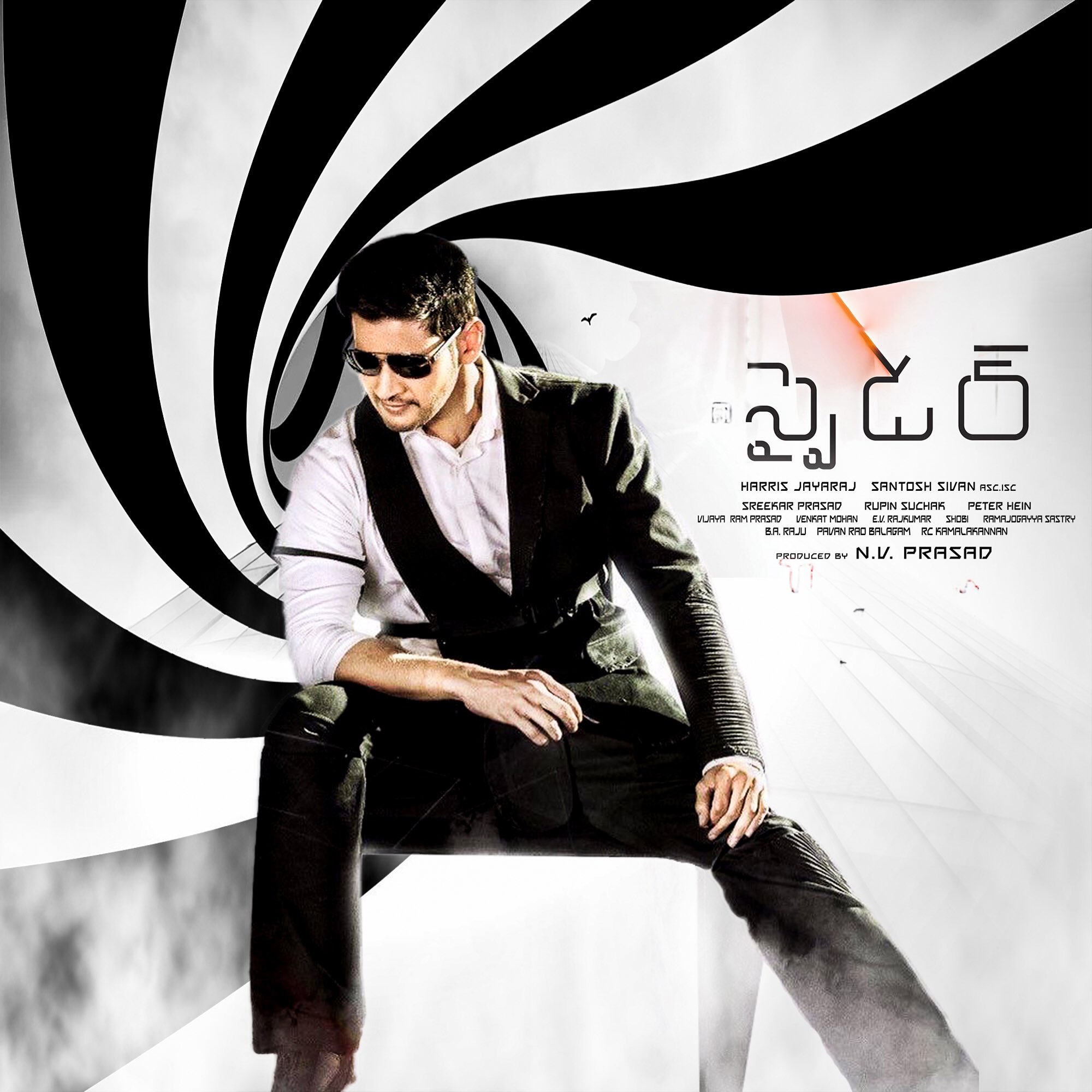 A lavish pre-release event will be held for the Telugu version in Hyderabad on September 15 at Shilpakala Vedika, Hyderabad.

The film is all set to be hit the screens on September 27, 2017, on the auspicious occasion of Dasara Festival.

Spyder’s music has been composed by Harris Jayaraj. AR Murugadoss has directed this high budget spy thriller and Rakul Preet plays the female lead in it. SJ Suryah essays the antagonist’s role. Tagore Madhu and NV Prasad have bankrolled the movie on a huge scale.