Swachh Sarvekshan 2016 (Cleanest Cities in India 2016): Union Minister of Urban Development, M. Venkaiah Naidu on Monday has released the list of 73 cleanest cities with over 10 lakh population. The survey was conducted under Swachh Bharat Mission and is called ‘Swachh Sarvekshan 2016’. The Ministry had, in October last year, commissioned a survey of sanitation scenario in 75 major cities, including 53 with a population of above 10 lakh each and State capitals. Since Kolkata and Noida will participate in the next round, the ranking this year is for 73 cities. Mysore in Karnataka, Chandigarh, and Tiruchirapalli in Tamil Nadu are in the sweet spot of Top 3.  Check out the complete list of Cleanest Cities in India 2016 (Swachh Sarvekshan 2016) from the below article. 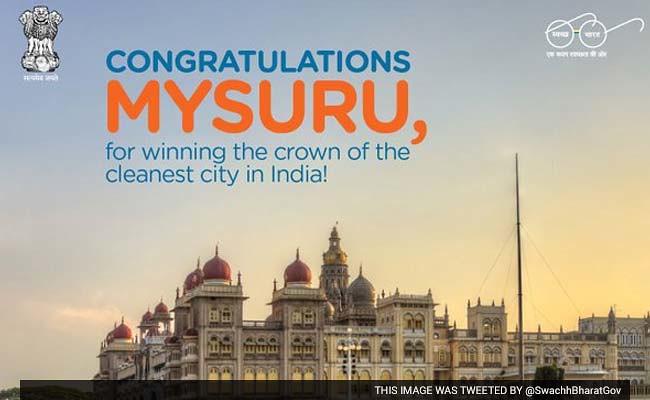 Swachh Sarvekshan 2016 ( India Cleanest Cities 2016) Selected on the Basis of:

Sanitation and hygiene in the selected cities were measured on the basis of: