ICC Men’s T20 World Cup 2016: Every time ICC Conducts Men and Women T 20 World Cup at the same time. The International Cricket Council (ICC) released the schedule (Time Table) of 2016 ICC T20 World Cup for Men and Women. A total of 58 tournament matches, including 35 men’s matches and 23 women’s matches, will be played in the 27-day tournament in India. The Men’s ICC World Cup Twenty 20 2016 is slated to start on 08th March 2016, and will go on till 03 April 2016 which will entirely be held in different stadia across India. Here we are giving the ICC Men’s T20 World Cup 2016 Schedule, Fixtures, Teams, Groups, Live Streaming and Online Watch TV Channels information in the below article.

First round (group winners to progress to second round). 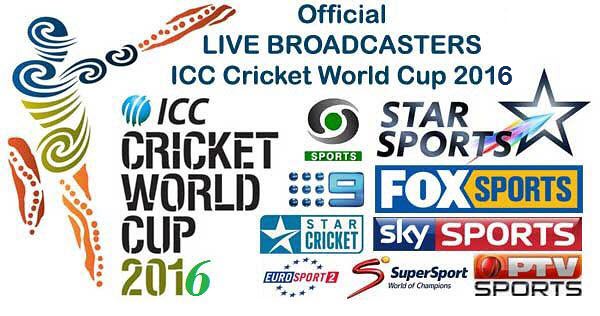 Hope you like this ICC Men’s T20 2016 World Cup  Teams, Groups, Schedule / Fixtures / Time Table Live Streaming, Online Watch and TV Listings info. If you like this, Then please share it to your friends.