Premiere Telecast Date: Not yet declared

The winners of Vanitha Cera Film Awards 2017 have been announced, and superstar Mohanlal and actress Manju Warrier have bagged the top honours for their performances in the Malayalam movies Pulimurugan, Oppam and Karinkunnam 6’s, respectively, in 2016. 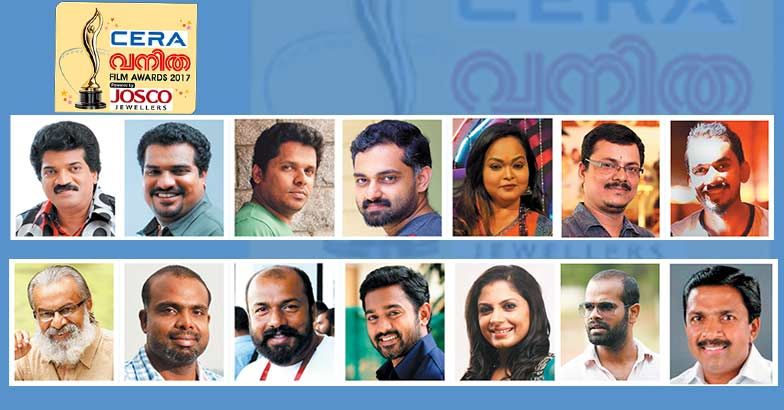 The star-studded award show will be held at the Bristo Ground of Wellington Island, Kochi on February 12, 2017. The organizers have not declared the premier telecast of the CERA Vanitha Film Awards 2017 Date and Time details. The telecast information will be update here, whenever the official information has been released.

We will also update the live streaming and online watch links when the sources have been available.