Zee Gold Awards 2016: The Zee Gold Awards are an annual awards show that honor the best performers in Indian television industry. The actors were awarded based on the number of votes from the audiences. This year Boro Plus Zee Gold Awards 2016 was held on Thursday, June 9. The performance of the actors added more colours to the star-studded event. The show that was hosted by Jay Bhanushali and Gauahar Khan, saw some sizzling performances by our popular telly stars. At the awards event, all the three lead actors of Naagin bagged Best Popular Actress Award, Best Actor, Best Actress in Negative Role Award. The show also won Best Thriller Award. Check out the complete details of Zee Gold Awards 2016 Full Show Live Streaming, Watch Online & Winners List from the below article.

Here is the complete list of winners in Zee Gold Boro Plus Awards 2016. 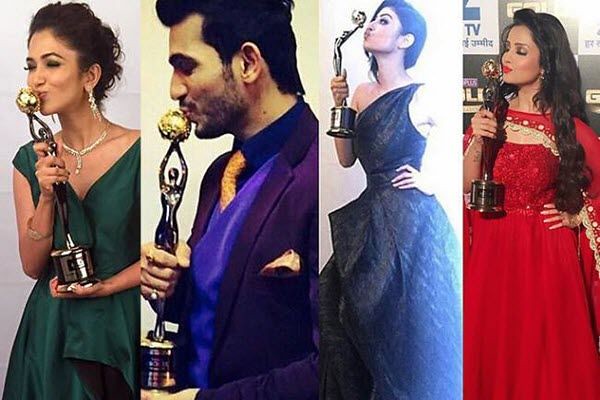 Anita Hassanandani burned the dance floor with her partner Vishal on the song, Tu chahiye’ from the film Bajrangi Bhaijaan. Lastly, Adaa Khan sizzled the floor with her Naagin co-star Arjun Bijlani with the song ‘Aaj Dikhade Mujhe Love Karke’ from the movie Hate Story 3.